Visit The Famous Penitentiary Alcatraz: What First Timers Should Know

if you must nose-dive into all things touristy on your visit to the world’s most awesome city, then let the infamous penitentiary on Alcatraz island, off the coast of San Francisco, be that one must to do thing on your list. Standing stoic on the choppy, blue waters of the Pacific and clearly visible from the city, the island and its famous landmark, i.e. the prison, send a mild shiver down your spine even on the sunniest of days as it reminds you of a morbid reality that used to exist in the not so distant past. The last inmates walked out of the gates of the federal prison in 1963, but the island’s history remains checkered for many reasons, ranging from notorious gangster Al Capone (perhaps its most famous guest) to the short period of time when it was occupied by the Native Americans in a bid to declare their reclamation of land they thought was rightfully theirs. Interesting to say the least, the island holds its position firmly in the annals of American history and is therefore a pleasure to visit.

Tickets to Alcatraz get sold like hot cakes, i.e. in a jiffy, so one should make reservations early. There are several cruises/ferries leaving for the island, but it’s best to get your reservations made at their website. If you are one of those making plans at the very last minute or feeling spontaneous, here is a guide to last minute tickets to Alcatraz.  There are several tour options and though the early bird one is the least crowded we opted for the AM tour that includes an audio guided tour of the prison and was pretty good. By we, I mean the three of us-my dad, S and I (the former two being the models in the blog photos) during my dad’s second visit to San Francisco. Please arrive 15-20 minutes in advance, dress in layers since it gets windy on the island, wear firm footwear and follow all instructions, one of them being no food or drink allowed past the ferry landing. So remember to have your fill before you start your trek to the prison ground. For more sightseeing ideas when in San Francisco, read my top twenty must do things post here and my budget travel guide here.

There are several areas of this penitentiary and we were very consumed by our imagination of what life might have been behind the now rusty bars and under the harsh yellow glow of the concrete and steel for the inmates as we walked around. An atmosphere so morbid and foreboding, it makes you sober up to the  preciousness of freedom. We toured through the main prison areas, saw the prisoners cells where they spent many a night thinking of the outside world, their simple belongings, got a sneak peak of the solitary confinements, the prison cafeteria (with one of its menus on display), the offices of the officers on duty as well as the heartbreaking tiny windows through which prisoners could hear the merrymaking from the city as the winds carried the drunken revelry of people during New Year. Freedom seemed so close, and yet so far with the choppy waters of the Pacific all around them, guarding the prison as another virtual wall. Alcatraz was once home to the famous gangster Al Capone and the ‘Birdman” while inspiring several movies such as “the Rock” and “Escape from Alcatraz”, but from inside it seemed like a formidable dungeon where you are doomed forever. The prison also had a detailed exhibit of the only escape that has had ever happened where three inmates managed to give the guards a slip by putting stuffed life-size dolls in their cells. Although long believed that they never made it alive, new information has recently surfaced suggesting that they did manage to escape unharmed. There had been another unsuccessful attempt to escape previously in 1946, an event named “The Battle of Alcatraz” that lasted from May 2 to 4, 1946. Two guards were killed along with three of the inmates and Eleven guards and one uninvolved convict were injured. Two of the surviving convicts were later punished by death. Once the prison ran its course and was shut down in 1963, the island remained open as federal property and as a symbol of times bygone, but more blood was yet to be spilled. 89 American Indians who called themselves Indians of All Tribes (IOAT) occupied the island as part of the Sioux treat of reclaiming unused federal property as rightfully theirs. The Alcatraz Occupation lasted for nineteen months, from November 20, 1969, to June 11, 1971, and was ended by the U.S. government forcibly. The marks of this tryst are still visible on the water tanks on the island. More on this occupation and its unfortunate ending here.

Alcatraz, once a functional penitentiary and home to the baddest of bad-asses, is now simply a beautiful island with a rich history and thriving flora and fauna. There is indigenous wildlife as well as botanical gardens to stroll around. Finally, you get a sweeping view of the San Francisco sky line which alone makes the ticket price worth while. A must visit place to experience a slice of history as you peer into the darkness of the cells across the bars or soak in the sunlight in the courtyard in the cacophony of seagulls, Alcatraz will enthrall you and imprison you in its bygone charm. A night tour of Alcatraz is also in the offerings and could be a great spooky adventure for the brave-hearted! 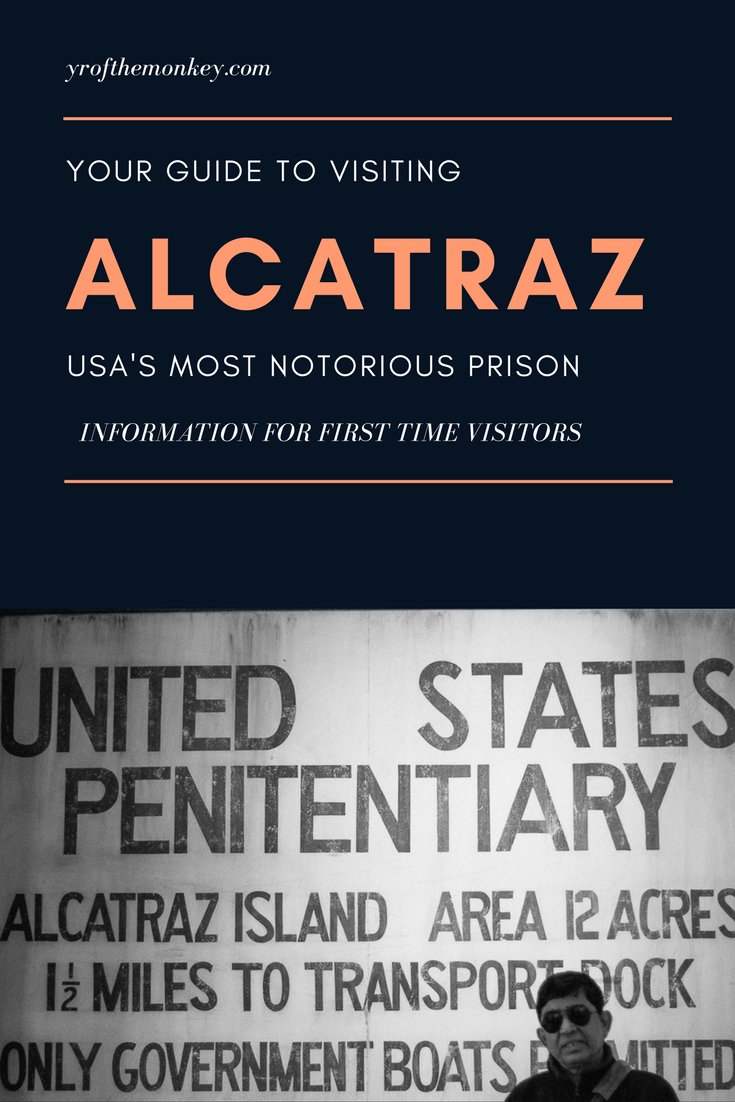 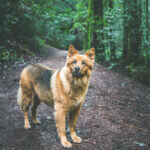 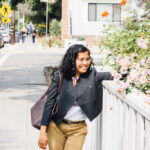 WHAT TO WEAR IN SAN FRANCISCO? A HANDY GUIDE TO DRESSING LIKE A LOCAL IN SF

The Best Things to do in Point...

Welcome to my blog, a place for all things travel, food, pets and life hacks related. I am a scientist living in San Francisco with my husband and four legged son. When not sulking in the lab, I can be found dreaming of new travel destinations to visit, new restaurants and photography gear to try out.