Are you vegetarian or vegan and are worried to death that you will not find a bellyful of satisfying meal during your travel? Worry not, if your travel destination is San Francisco,you will be spoiled for choices. As part of the diversity in cuisine that the city boasts, it heartily welcomes people with all kinds of dietary choices and/or restrictions,so there is something for everyone. Here are five of my all vegetarian/vegan (meatless) restaurants in the city which serve a 100% meat-free menu and are either vegan/raw or vegetarian with plenty of vegan choices. Pardon the lack of food photos, barring the recent excursion to Seed = Salt, I do not have photographic evidence of visiting the other joints, but this is the year of the Monkey, and the Bay Monkey never lies to her readers, so pretty please take my word for it! Eating your veggies has never been this exciting, so read on:

This modest South Indian restaurant on Valencia street in Mission (they are also in Berkeley), is unassuming but cooks up a storm, aka delicious and unpretentious, fuss free, home-style comfort south Indian food. A popular spot on the Mission cuisine scene, Udipi cafe serves lipsmacking dosas (south Indian gluten free crepes), idlis, vadas and thalis (platters)-all vegetarian, all amazing! Many vegan options available since all south Indian cooking is mostly coconut-milk based. Cash only.

This vegan/raw cafe in the Marina neighborhood has yoga moms, smoothie gals and fitness freaks flocking to it like bears to honey, but don’t be under the impression that healthy means cardboard-ish blah! They have rice bowls with yummy curries, desserts and smoothies to leave you smiling and satisfied, minus the heaviness of the meat. We remade one of their “dessert bowls” by simply soaking chia seeds in almond milk with a pinch of cinnamon powder overnight and topped it off with gojiberries, pumpkin seeds and shredded coconut. It was so yummy!

Another vegetarian/vegan favorite, this place recently shuttered down the Western Addition (on Divisadero) location for good (boo) but the Mission outpost is still going strong. Go in for lunch or dinner for all things meatless and fabulous, ranging from soups to sandwiches to salads to all kinds of entrees plus great selection of juices and smoothies. All plant based, all meatless.

Only in San Francisco will you find a rad vegan Mexican joint such as this. Thanking Mother (Earth) literally and figuratively with its 100% plant based offerings, the cashew crema will make you forget your sour cream, its that good! A must check out for all vegetarian and vegan friends, if you are in the Mission district and are overcome by a hunger attack.

This tiny, tidy, serene hole-in-the-wall is unlike anything you will find in its chaotic surrounding that is Chinatown meets North Beach. This ocean of flavor and serenity serves simple, hearty and delicious vegetarian Chinese food (yes you read that right) with zero meat on its menu. The imitation meat is made of gluten or soy, but there are lots of other plant based dishes to “enjoy” a great oriental, vegetarian experience.

I hope you enjoyed this blog post on all things green. Check out all my previous posts on vegetarian/vegan friendly restaurants in town under the category “Food” for more choices. Although its a shame that a few of them closed down last year (the big one being Millennium that has now moved to Rockridge in East Bay), several new restaurants have opened up which are yet to be vetted by the Bay Monkey (will keep you, my beloved readers, updated as an when I do, so watch out for this space). Till then, Bon Appétit ! 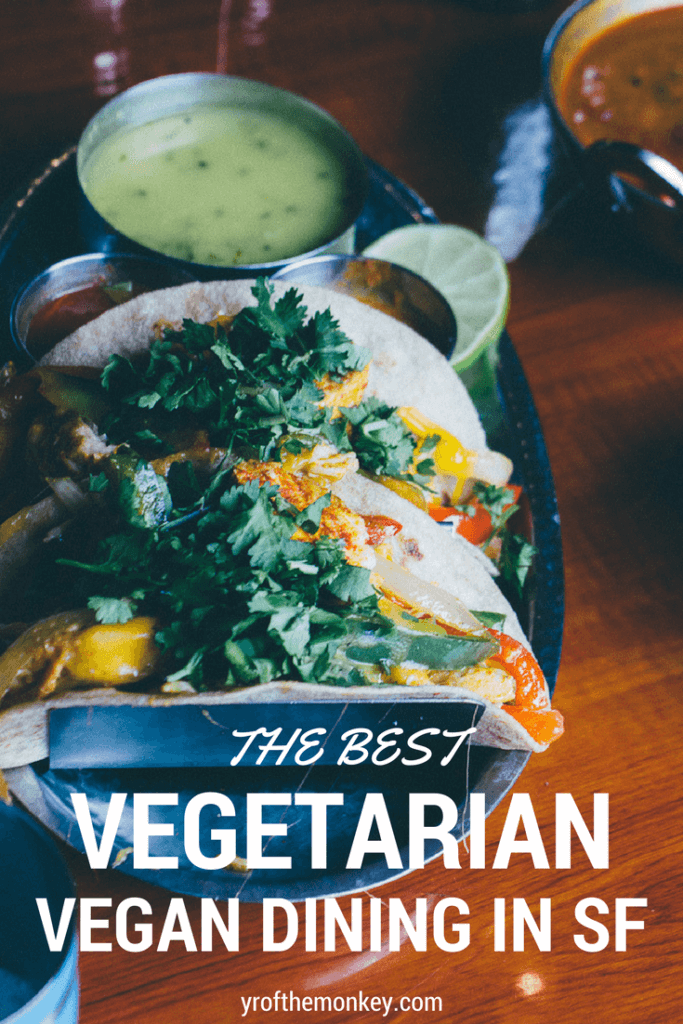 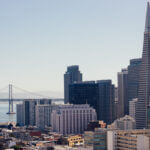 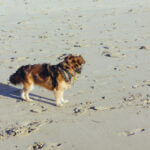 A Day out at Kehoe Beach: A Dog Friendly Beach at Pt. Reyes National Park

Christmas in San Francisco: 10 Ways to...

Guide to the Best Vegetarian restaurants in...

YUM! I’ll be in SF this weekend and I can’t wait to try the vegetarian Chinese spot, Udipi kitchen and Madre place. Great list, thanks! X

Thank you for your recommendations! I was in SF last week and went to Gracias Madre and Enjoy Vegetarian. Gracias Madre was incredible! We ordered the Totopos, Coliflor Frito and the tacos. Everything was absolutely delicious! And you weren’t kidding about the Cashew Crema! Enjoy Vegetarian was so-so. The fact that they claim to omit garlic in their food is weird. I think it definitely affects the flavor, and not in a good way. We ordered the Beef and Broccoli and the Sweet and Sour Chicken. We also found another place called, Thai Idea Vegetarian, which we loved! The Crispy Duck was awesome!

Thank you Marc! I am glad you liked Gracias Madre! I need to update my post with your Thai restaurant recommendation after trying it out.

Welcome to my blog, a place for all things travel, food, pets and life hacks related. I am a scientist living in San Francisco with my husband and four legged son. When not sulking in the lab, I can be found dreaming of new travel destinations to visit, new restaurants and photography gear to try out.