Chicago street art scene is a diverse amalgamation of concrete installations, sombre sculptures adorning the lake shore drive and a plethora of murals scattered all over the city. If you can look beyond those giant skyscrapers and jaw-dropping architecture, you will be greeted with the softness of vibrant Chicago murals in two of the most bustling neighborhoods quite a distance away from the madness of downtown.

The two best neighborhoods for street art in Chicago are Pilsen and Wicker Park. Scroll through the post to see some of these gems that I discovered during my self-guided Chicago street art tour, featuring famous Chicago street artists such as J.C. Rivera, Hebru Brantley , Sentrock and many others.  These Chicago murals and graffiti in here are reflective of the culture around them and are distinctly different in theme and execution. 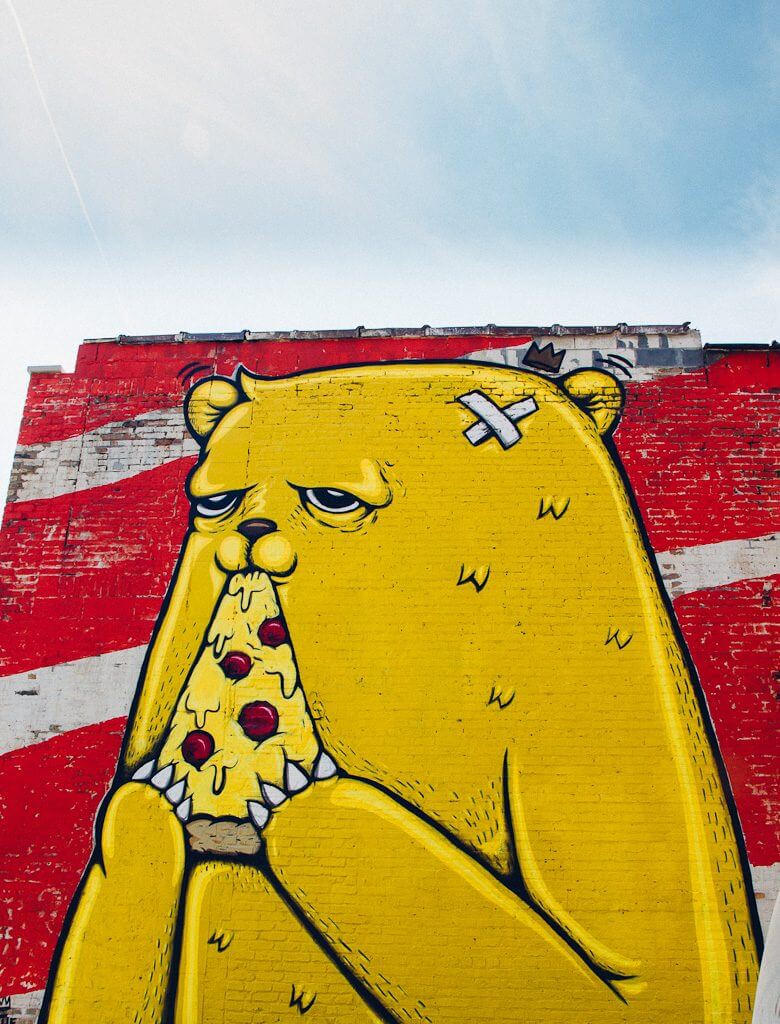 Disclaimer: There may be affiliate links in this post and clicking on them may help me earn a tiny commission at no extra cost to you. Thank you!

Pilsen is one of the last standing Latino neighborhoods in Chicago and is known for its murals and yummy Mexican cuisine. Pilsen murals are strongly rooted in ethnicity and latino culture with deep undercurrents of immigrant identity and the current turmoil around it.

Although I originally intended to restrict my visit only to the National Museum of Mexican art, my eyes popped out at the sight of some amazing street art flanking the roads during my Lyft ride to the museum. I immediately decided to check the mural scene out for myself and walked around the neighborhood to click photos of some of the most eye catching street art that you’ll see in Chicago. Also, do not give the free National Museum of Mexican Art a miss. Their exhibits are some of the best that I have ever seen. 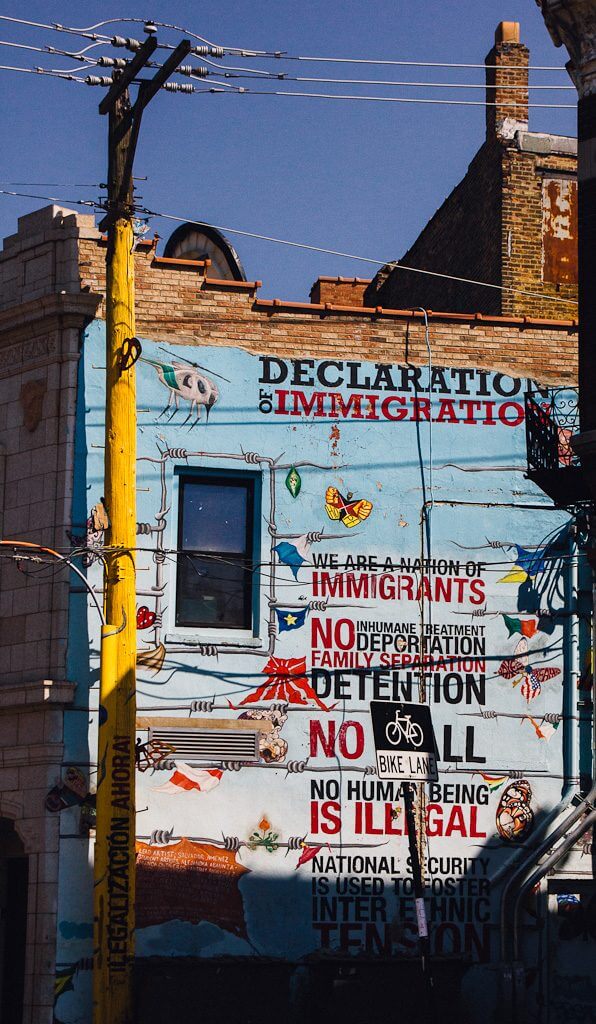 Pilsen Chicago murals were not only in vibrant bold colors but were very ethnic Latino in heart, with a strong nod to the Mexican identity and roots.  Themes ranged from cultural to social to religious symbolism along with several hard hitting ones on current immigration policies. One of the best neighborhood for vibrant murals and graffiti, Pilsen is a must visit! 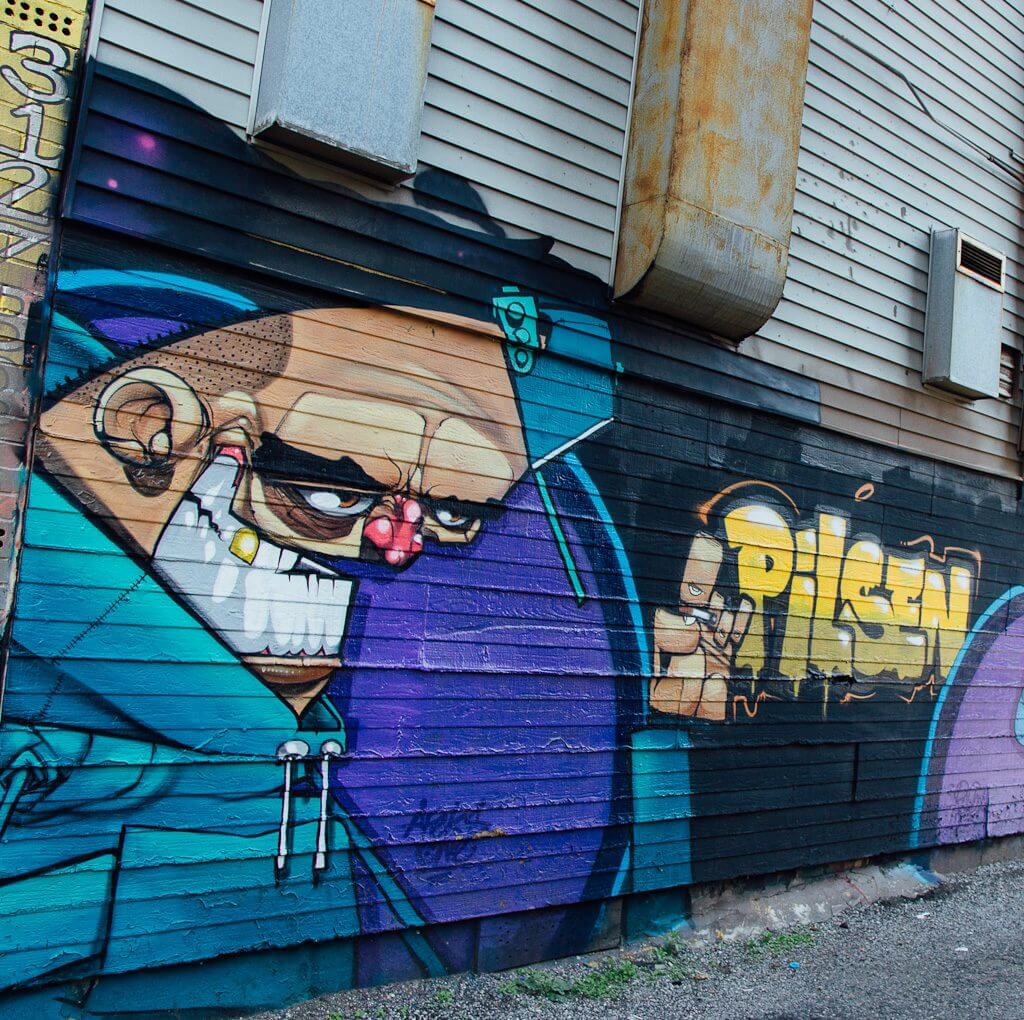 One of my favorite Pilsen murals (see below) was that depicting the legend of Popocatepetl and Iztaccíhuatl, two of the largest volcanoes on earth which are in Mexico city, a painting of which I also saw at the National Museum of Mexican art. Popocatépetl and Iztaccíhuatl were lovers but when a cruel lie about warrior Popocatepetl ‘s death in war made Iztaccíhuatl take her life, the grief struck warrior carried her to the top of a mountain that he made in her honor, knelt there and watched her as she slept eternally with only a burning torch to keep him company. From that time onwards, both lovers stayed facing each other and those volcano peaks continue to stay twined till this day. 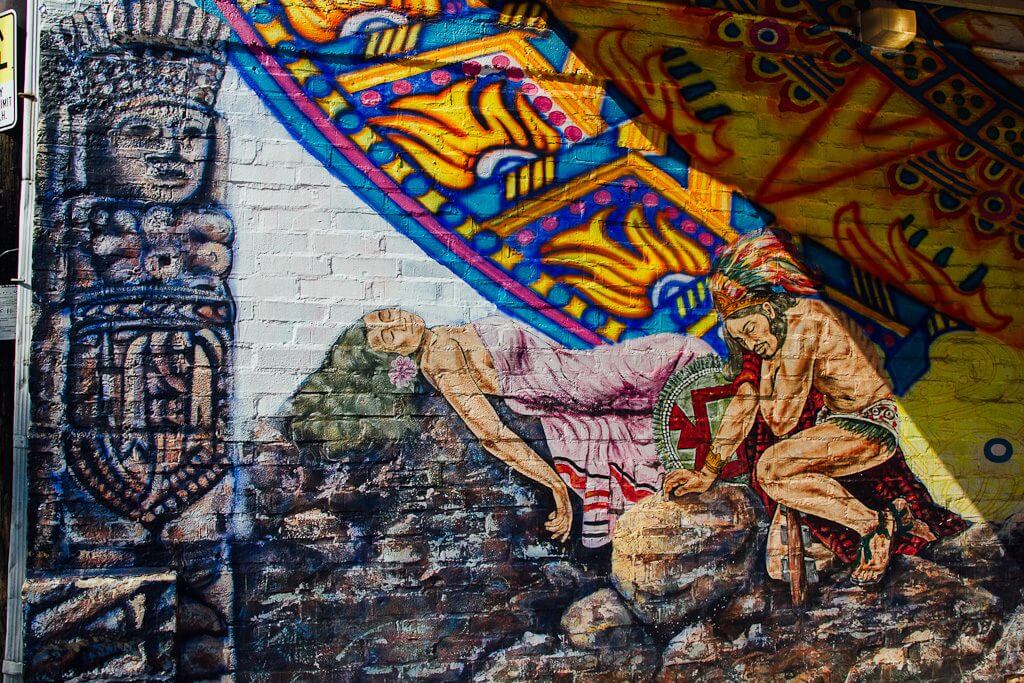 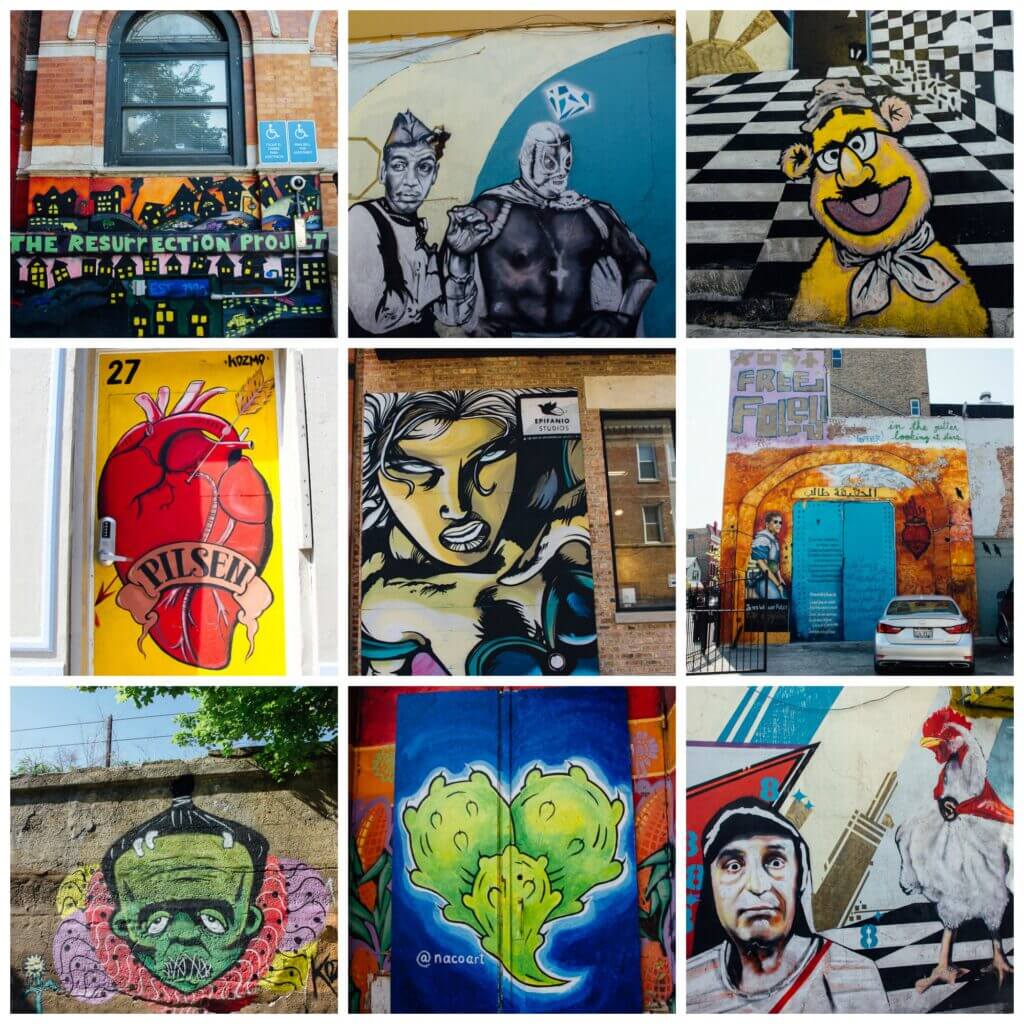 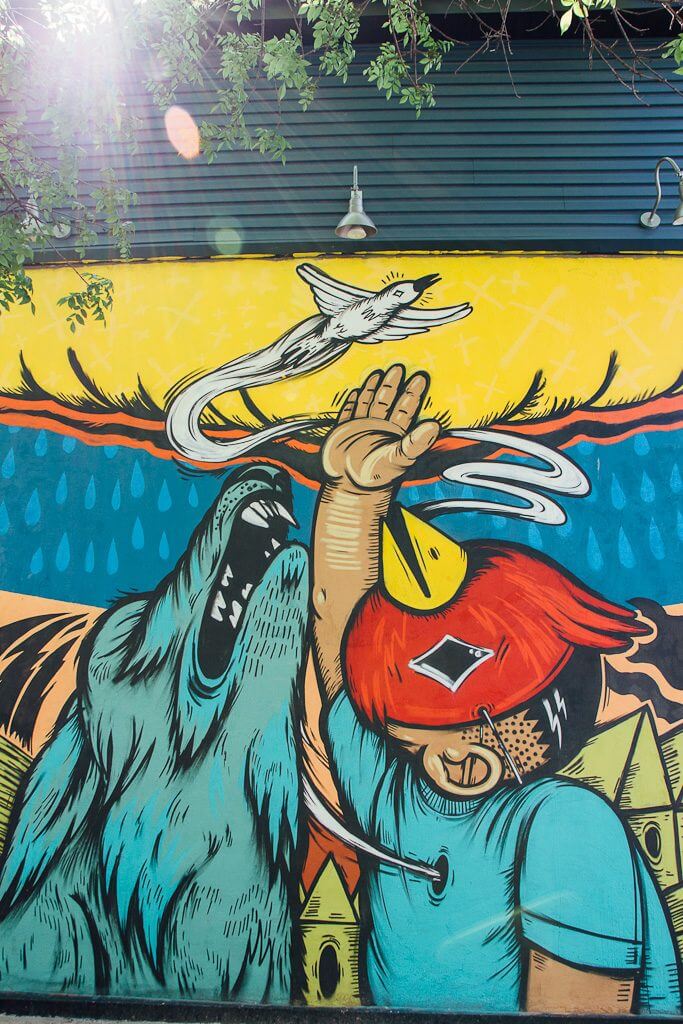 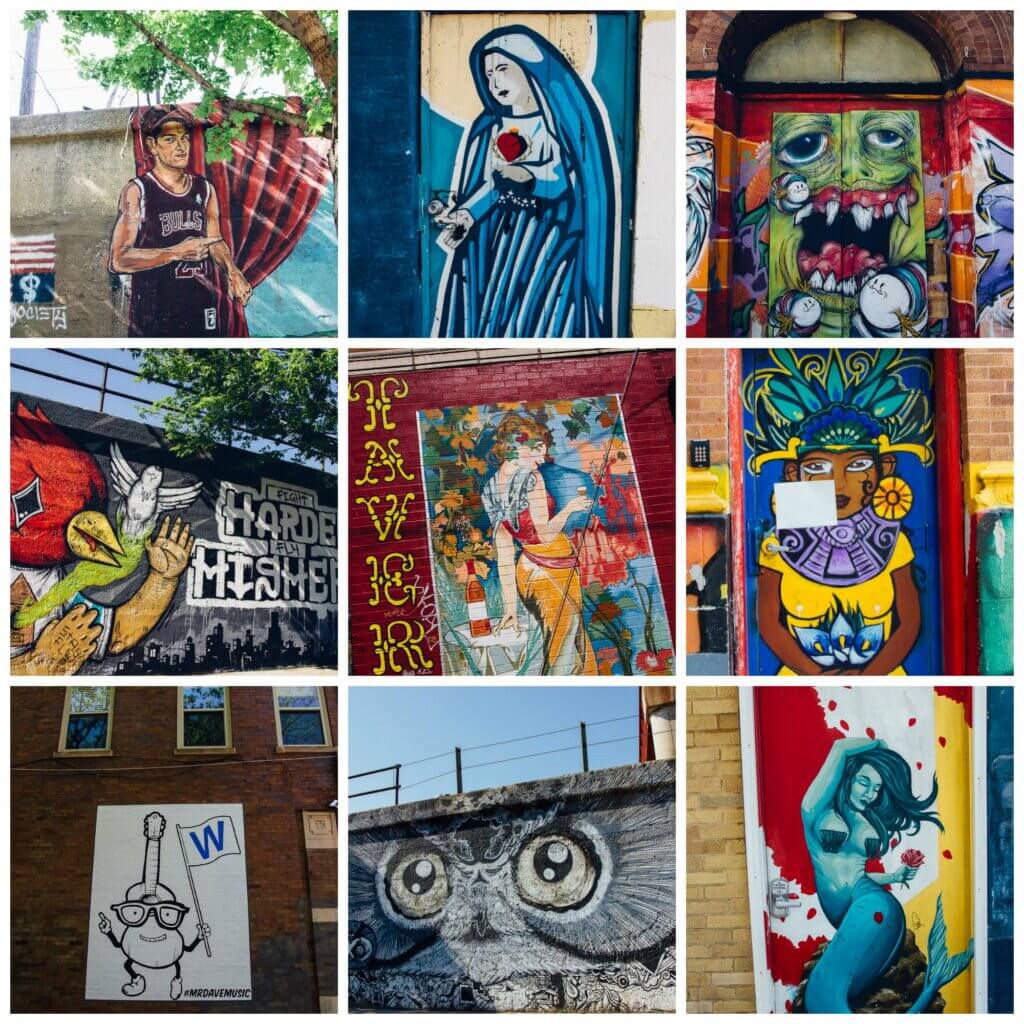 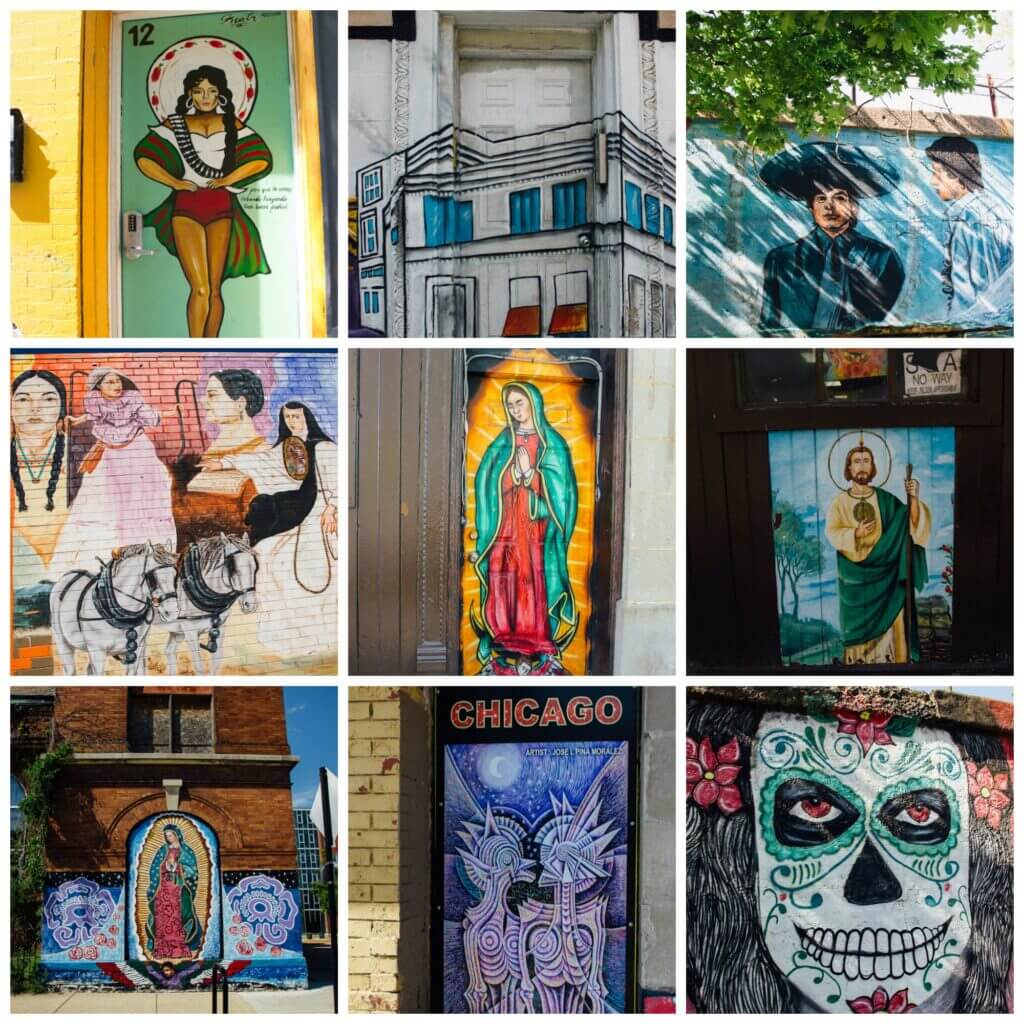 Besides 18th street, the wall along 16th street has several beautiful murals as well which are worth taking a look. Most of this Chicago neighborhood street art is partially covered by parked cars, but are intact and not vandalized. 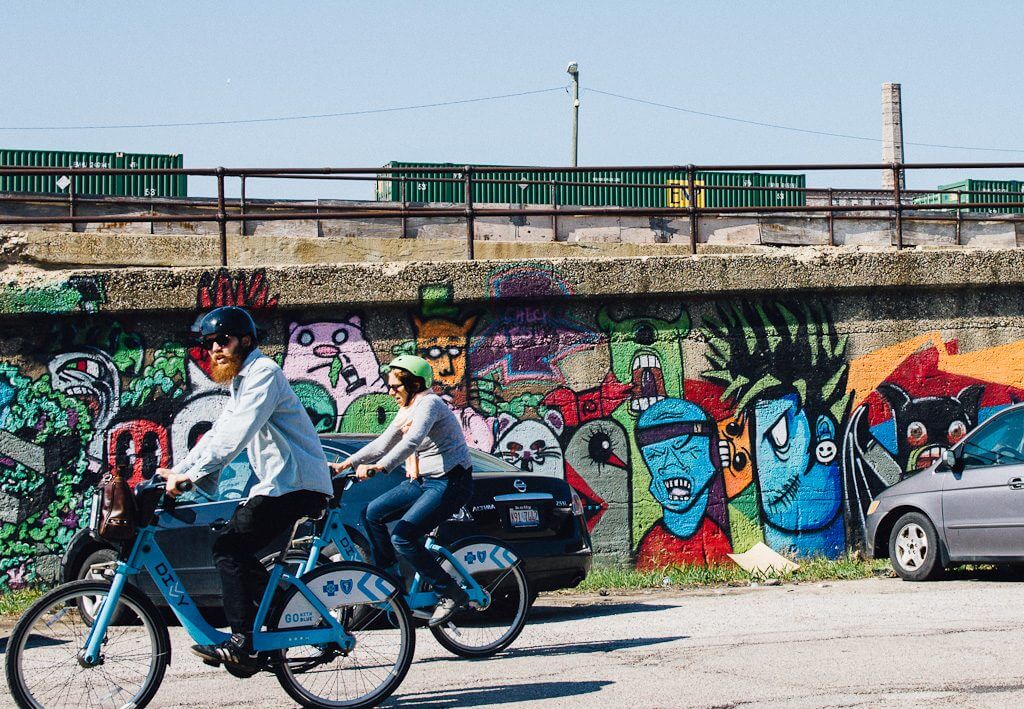 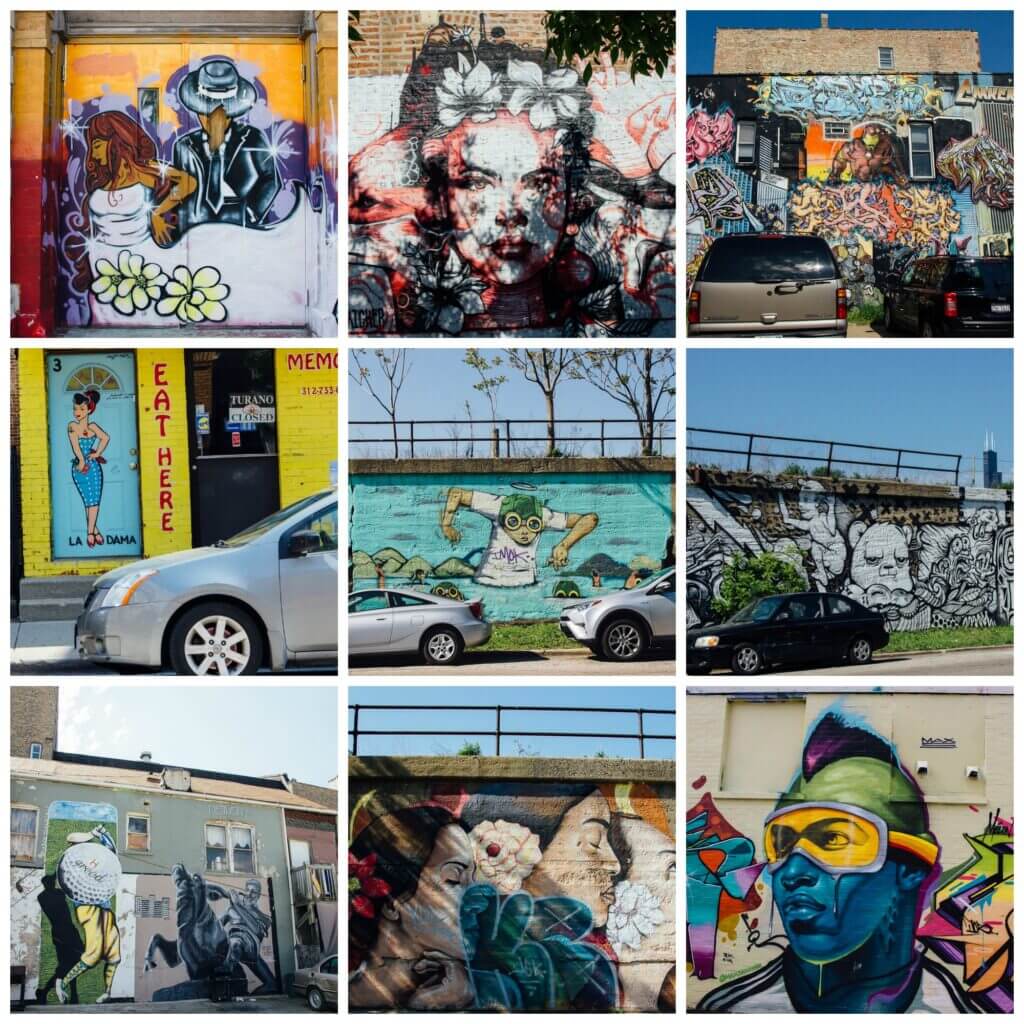 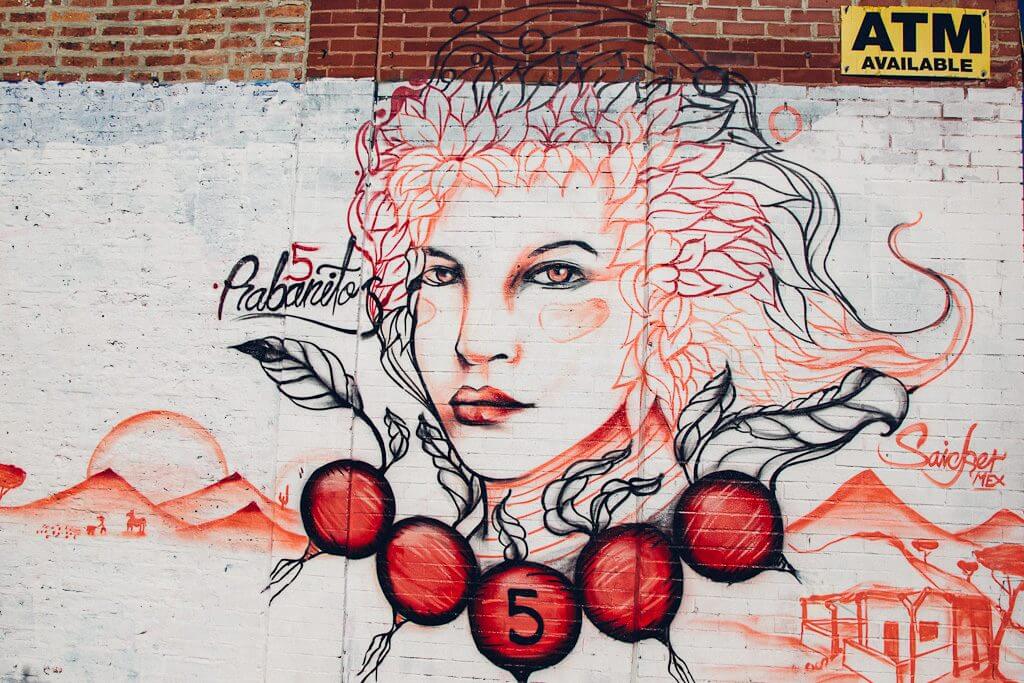 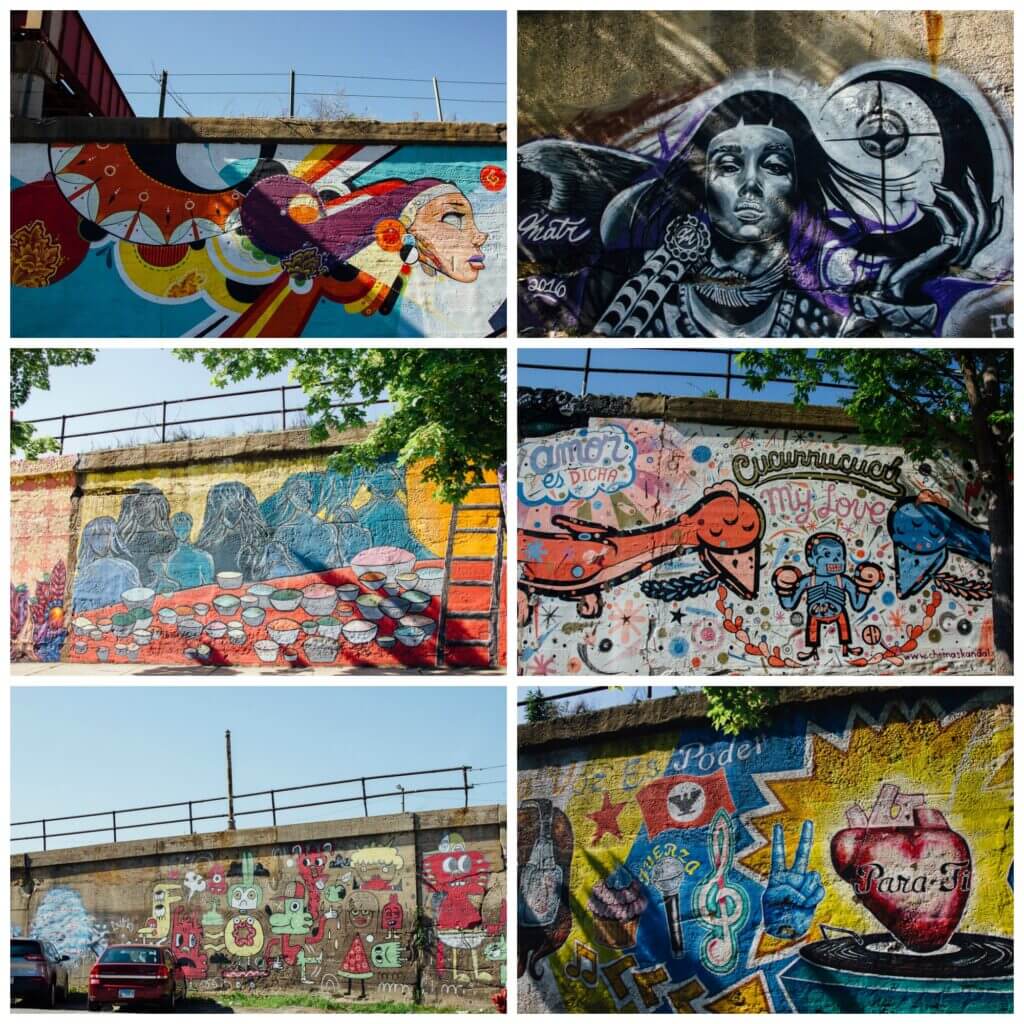 Wicker Park is one of the trendiest neighborhoods in Chicago and along with Bucktown, forms the shopping hub of the city as well (by shopping I mean local independent boutiques and not retail stores). Unlike Pilsen murals, the ones in Wicker Park are trendy like the hood itself and showcase some of the coolest street art there is in Chicago.

I visited Wicker Park with an intention to check out some of the small businesses and neighborhood restaurants such as Mindy’s Hot Chocolate and En Hakkore Bibimbap and Tacos and ended up walking along Division street, Damen and Milwaukee avenues for more as part of my self-guided street art tour in Chicago. Street art here ranged from city themes to giant stylized art and were a lot of fun.

Here are some of the notable Wicker Park murals and graffiti that could find. Scroll below to see these Chicago street art scene gems. 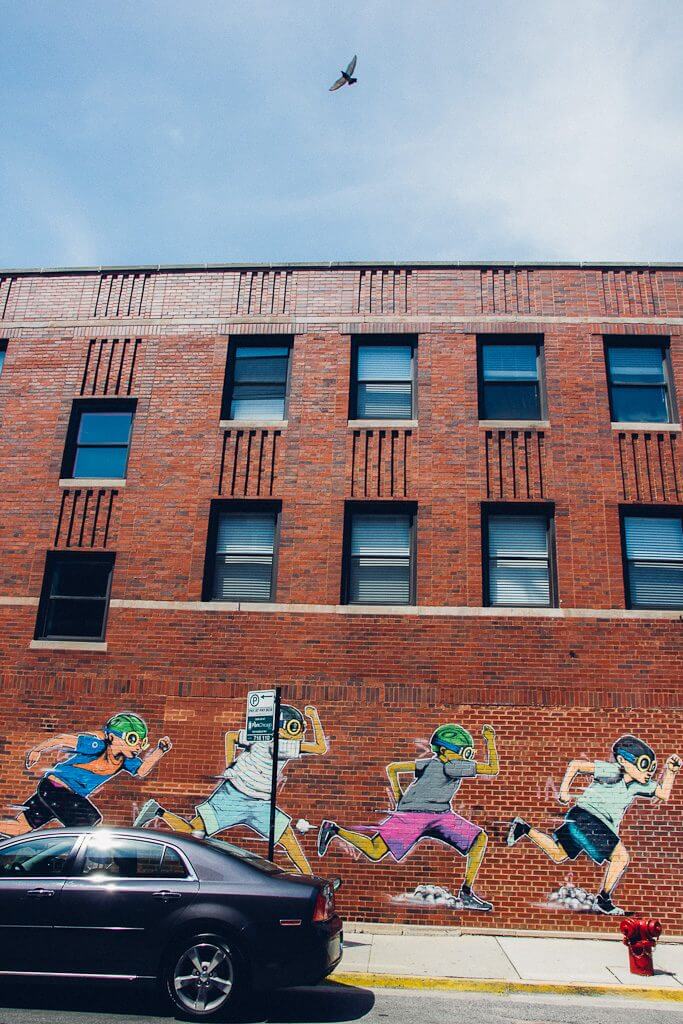 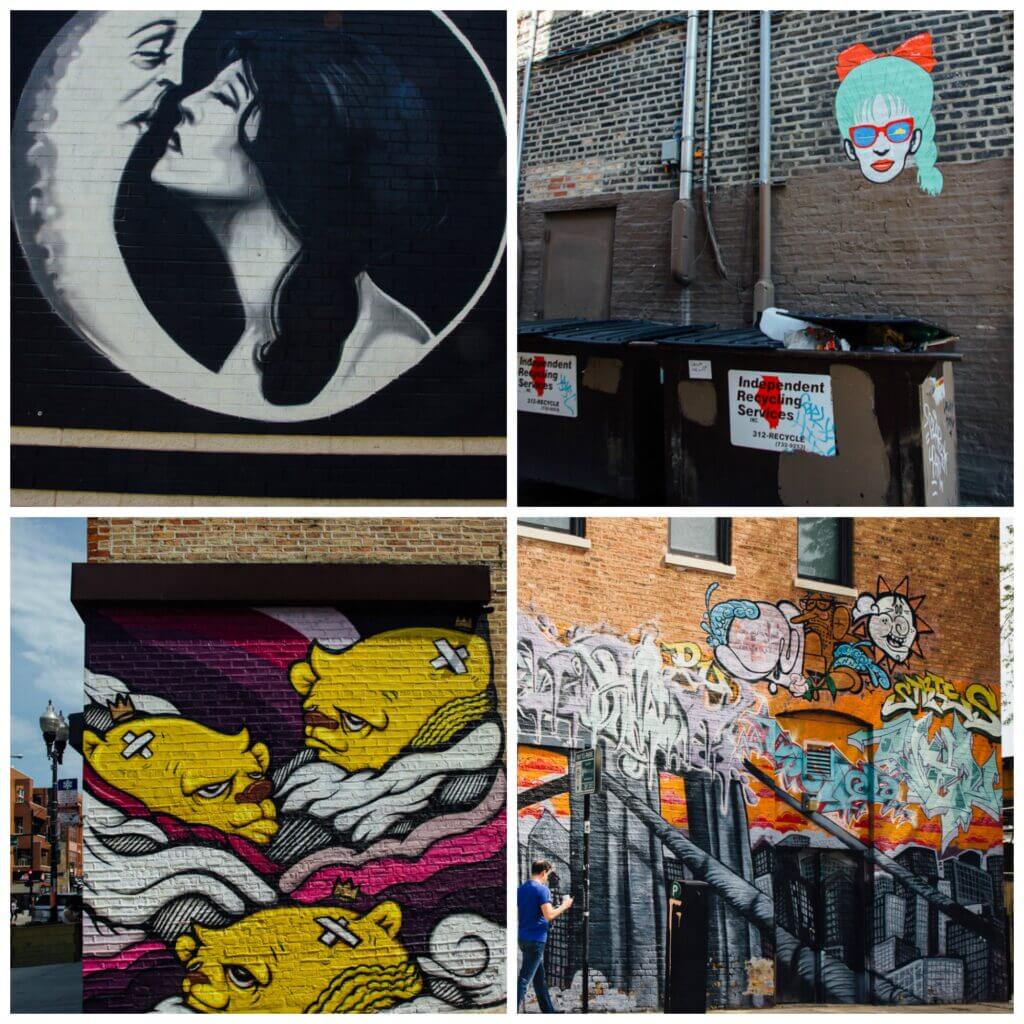 Where to stay in Chicago

I stayed at the Chicago Athletic Association, a beautiful boutique hotel across from Millenium park and thoroughly enjoyed my stay and the easy accessibility to public transportation/trains to take me around the city for mural hunting. This hotel has one of the best rooftop bars with a view which is an added bonus and you don’t have to get a drink to go there if you stay in the hotel!

Other attractions in Chicago 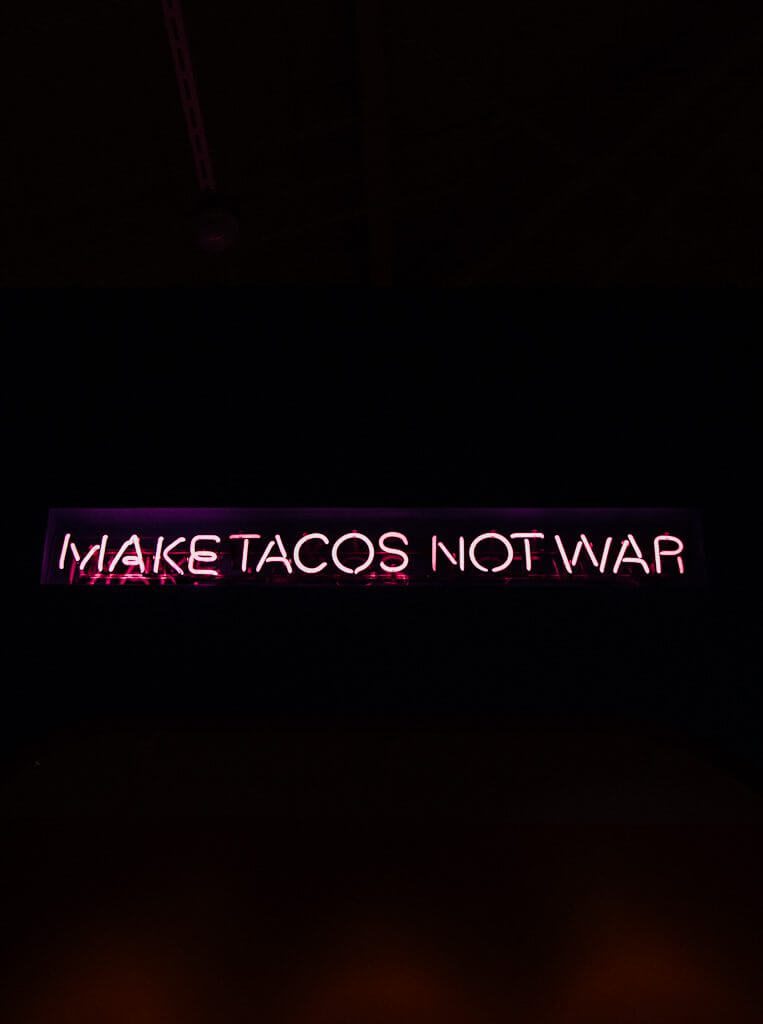 I hope you enjoyed this mini Chicago street art self guided tour, aka murals in the Pilsen and Wicker Park neighborhoods. All you need to do is put on your walking shoes and explore these neighborhoods with an eagle eye out for these vibrant public art pieces created by some of the most famous Chicago street artists. 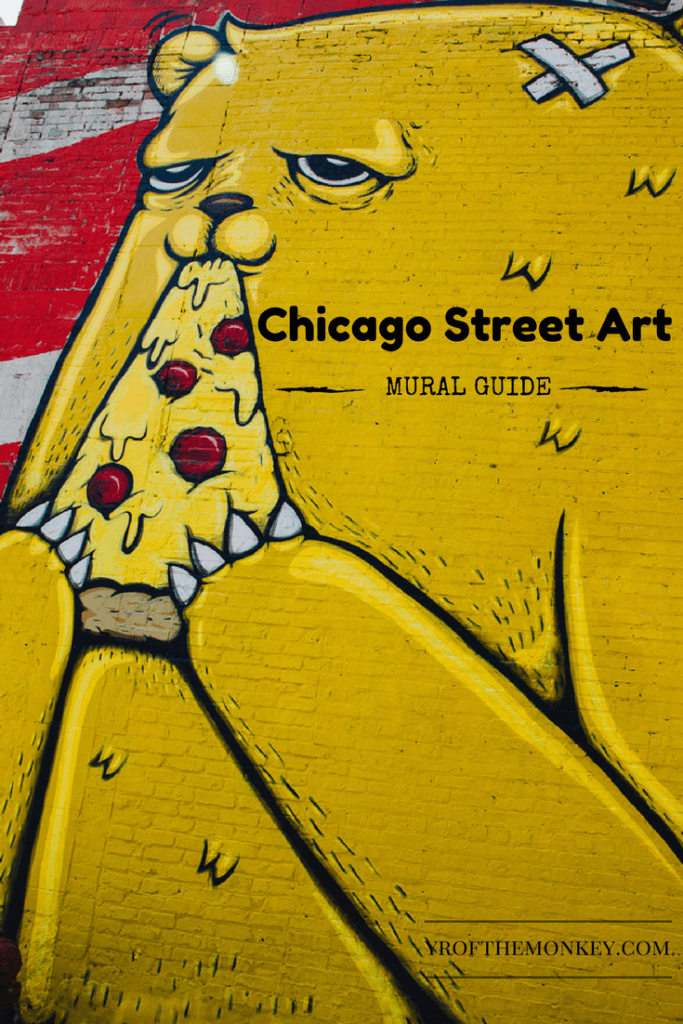 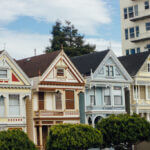 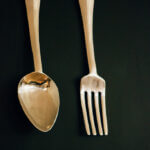 A Resident’s Guide to Visiting The Best...

The 12 Best Hikes in San Francisco...

Day Trip to Savannah from Charleston: 6...

I am looking forward to my Chicago trip by the end of this year, thank you so much for the mini guide! I love street art, and all these pictures are great.

This street art is fabulous! I would love to go to Chicago and enjoy this beauty!

Thank you for this! Going to Chitown soon and I’m all about the street art. Thanks again!