The fortress of Suomenlinna (originally Sveaborg in Swedish), off the mainland of Helsinki is a UNESCO declared World Heritage Site and a prime example of 18th century European military architecture. The fortress island, surrounded by the  icy blue waters of the Baltic, is an inhabited districted of Helsinki and was built around 1747 by the Swedish as part of constructing a naval base to ward off the Russians and guard their territory of Finland (then under Swedish rule). Before construction could be completed, the Russians won the war and occupied Finland, as testified by the numerous Russian cannons the island is dotted with. A beautiful place to visit (only a short ferry ride from the mainland), the fortress island transports you to a bygone era of conquests and defeats and the checkered history of Finland with its war remnants, cobbled streets, old buildings and of course, the fortress itself that looms large. Here are some photos from my visit. For more information, check out this site. If you are looking for more cool places to visit in Northern Europe, here is a guide for visiting 20 places in Scandinavia and the Nordics!

The island is pretty barren with Soviet era cannons lined ominously near the shore, their mouths pointing at the water in anticipation of an invasion. There is also a beautiful church here and a few buildings scattered over the island. One can simply walk around the island and explore the fortress ruins and other buildings at his/her own leisure and the desolate landscape makes for great photos. This is also a great place to relax and take in some sea wind in your hair or read up some interesting historic fact/get wifi at the visitor center. Make sure you check for the ferry timing to get back to Helsinki in time. I highly recommend taking some time off and visiting Suomenlinna for a fascinating peak into Helsinki’s military past, which involves multiple invasions by Sweden (this explains the dual name) followed by Russia. For more posts on Finland, read my this excellent post on 4 days in Helsinki, the capital city. 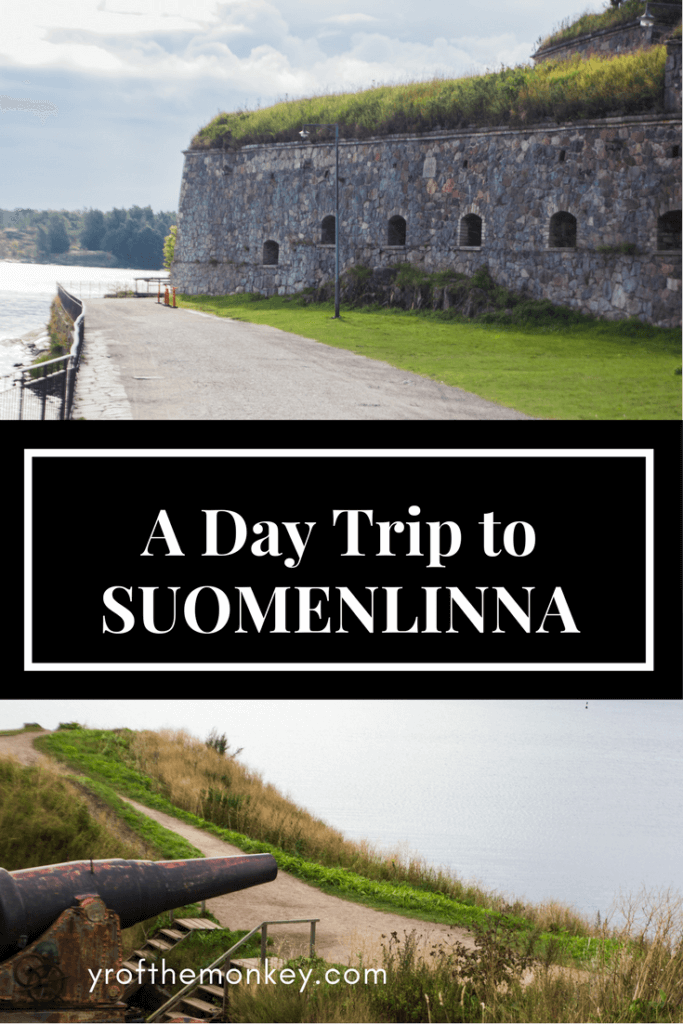 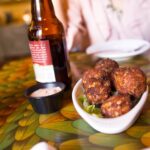 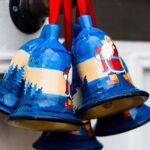 Day Trips from Helsinki: A Few Hours At Porvoo, Finland

Best Things to do in Lucerne, Switzerland:...

A Complete Guide to the Most Beautiful...

An Offbeat Guide to Spending 3 days...

What to See in Marseille: A Three...

SAN FRANCISCO ON A BUDGET